Today we welcomed the U12 Autumn League winners and runners-up to Court Place Farm, home of Oxford City for the Autumn League presentations. Thankfully, although it was a little windy, we did not have the storms that hit Britain over the previous two weeks.

To make the day fun for everyone, the teams took the pitches to play small-sided 6v6 friendlies in pairs. This was followed by Round 1 of the Crossbar Challenge, where the players competed in their own teams, with the winner going into Round 2 later in the day.

After a short break, the teams gathered for the presentations which took place on the main Oxford City pitch in front of appreciative parents and friends in the main stand, including the chance for photos.

The players, coaches and parents were then able to watch the Vanarama National League South fixture between Oxford City v Tonbridge Angels, and the team winners of the Crossbar Challenge took to the pitch at half-time to compete in Round 2.

The League would like to say a big thank you to Joe Oastler, Oxford City team captain, for helping with the presentations and to Oxford City and its staff and volunteers for hosting the event and for all their help in making the presentation day go smoothly. 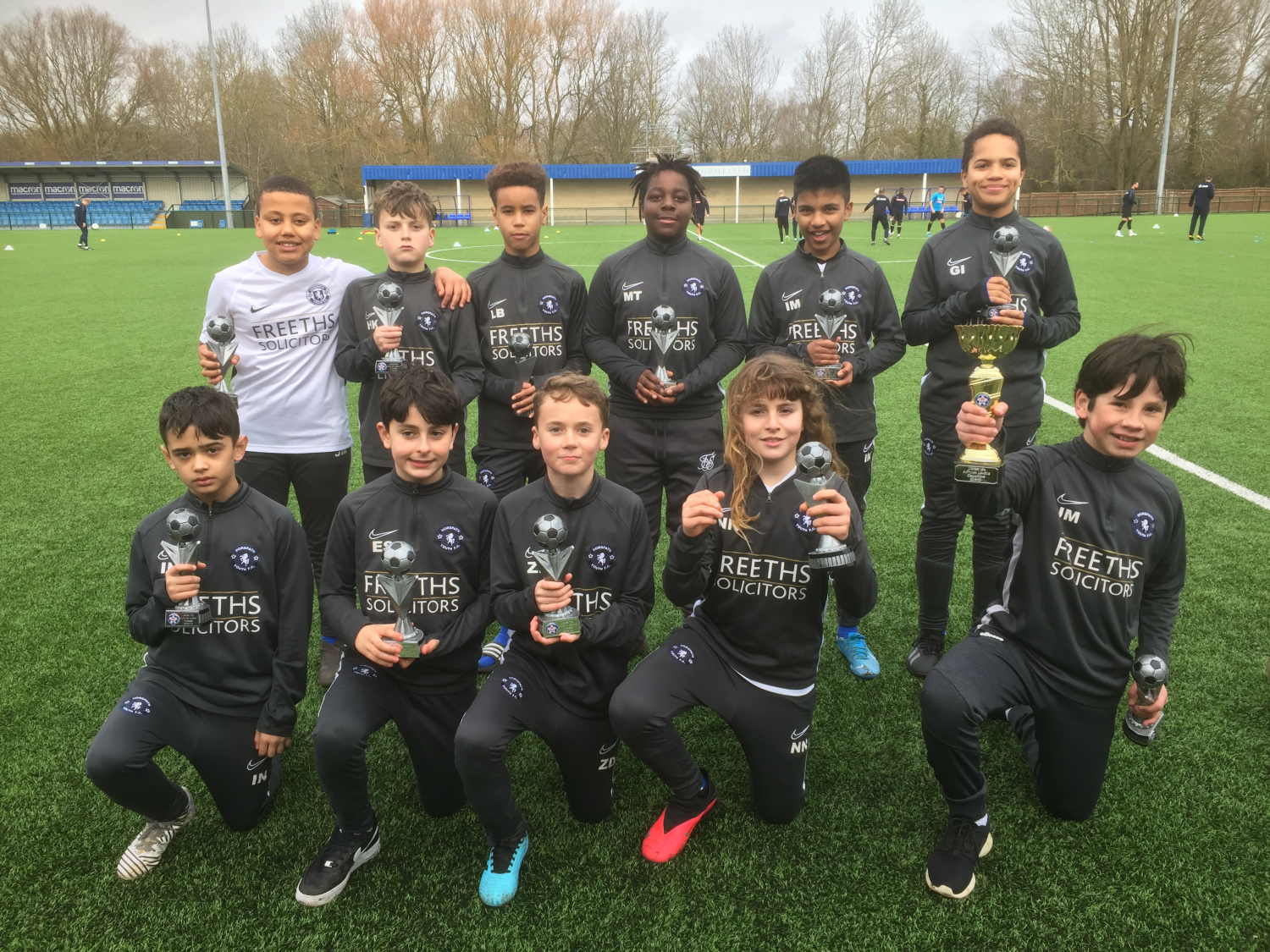 U12 Autumn A League winners 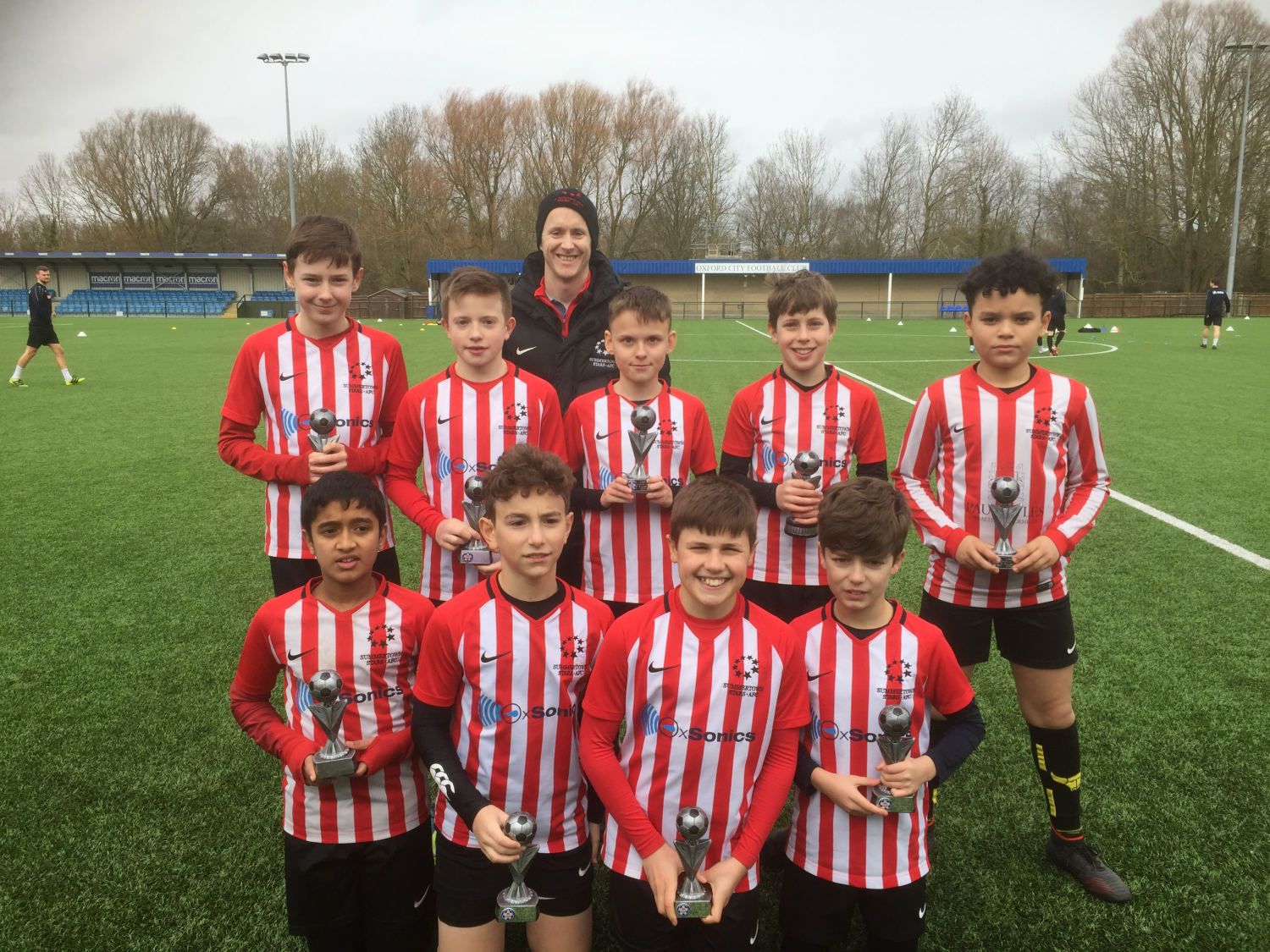 U12 Autumn A League runners-up 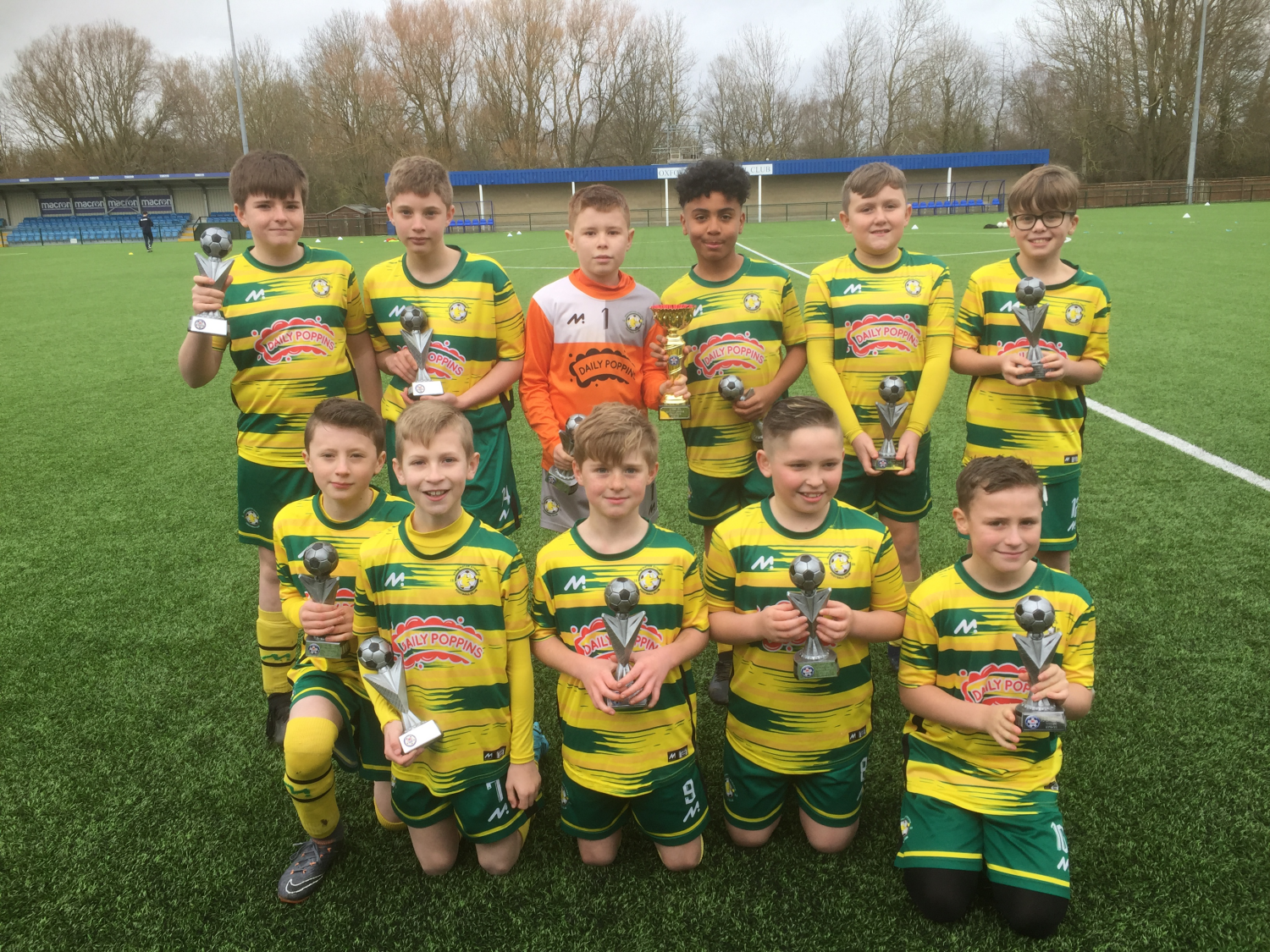 U12 Autumn B League winners 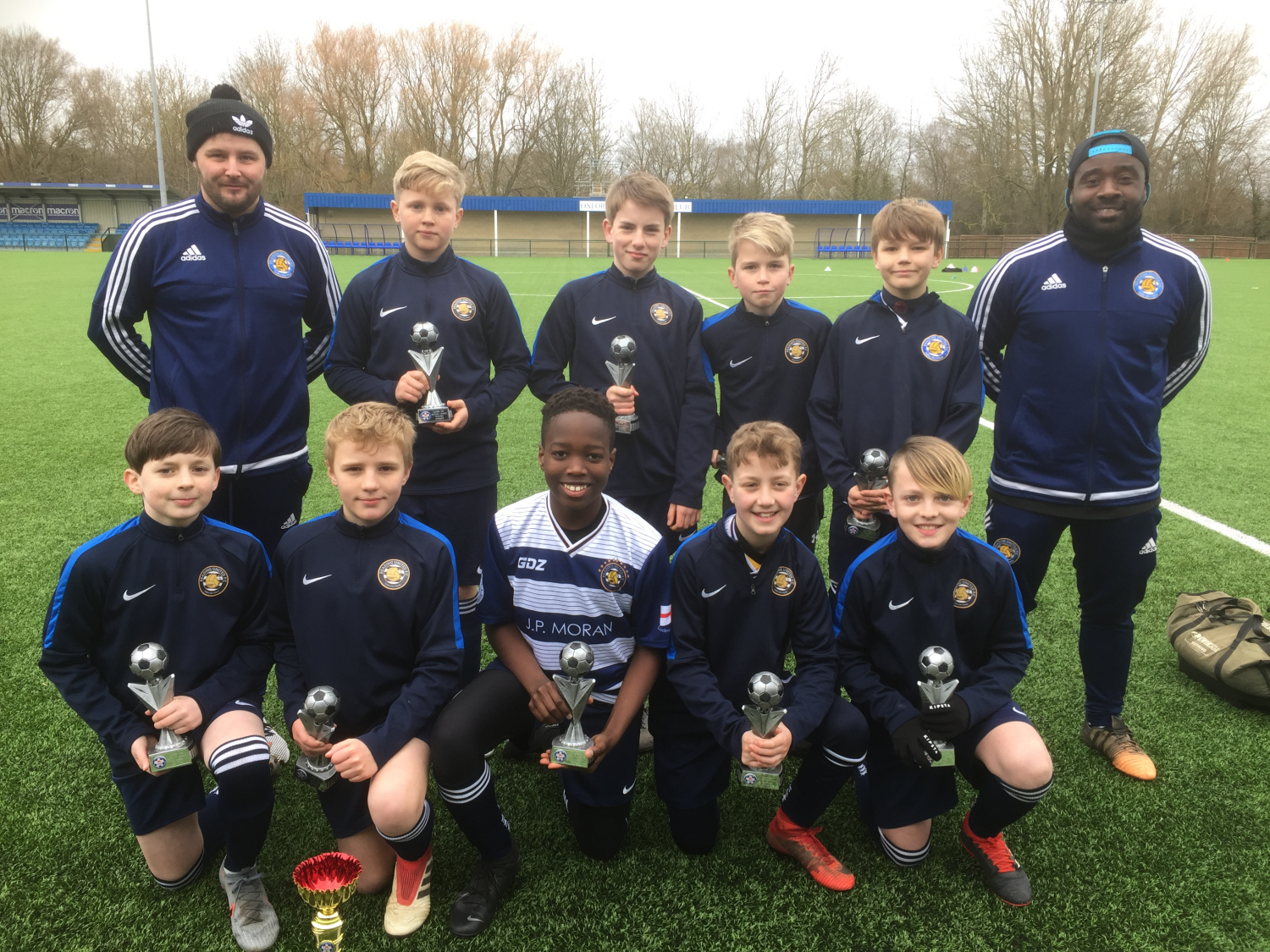 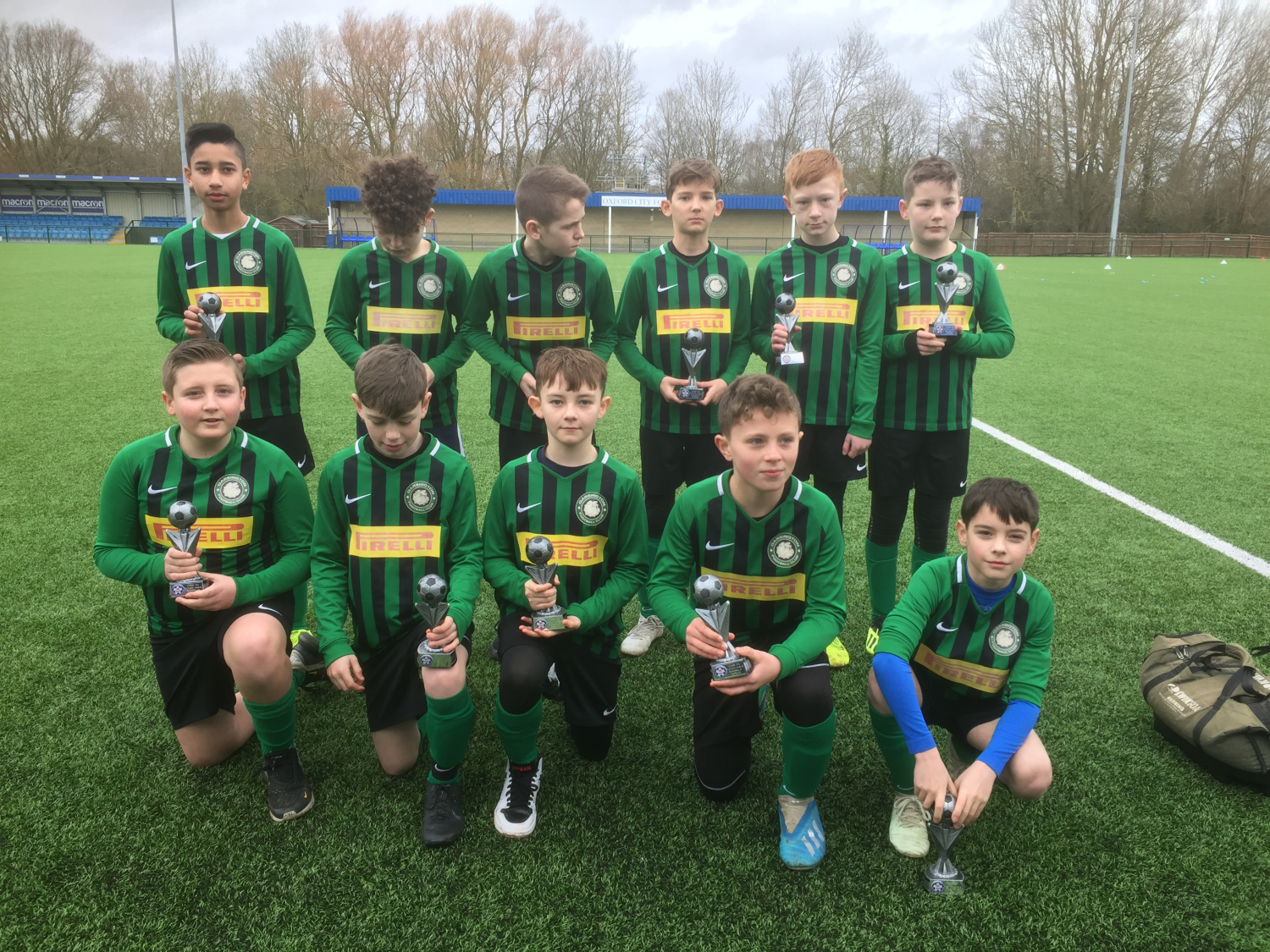 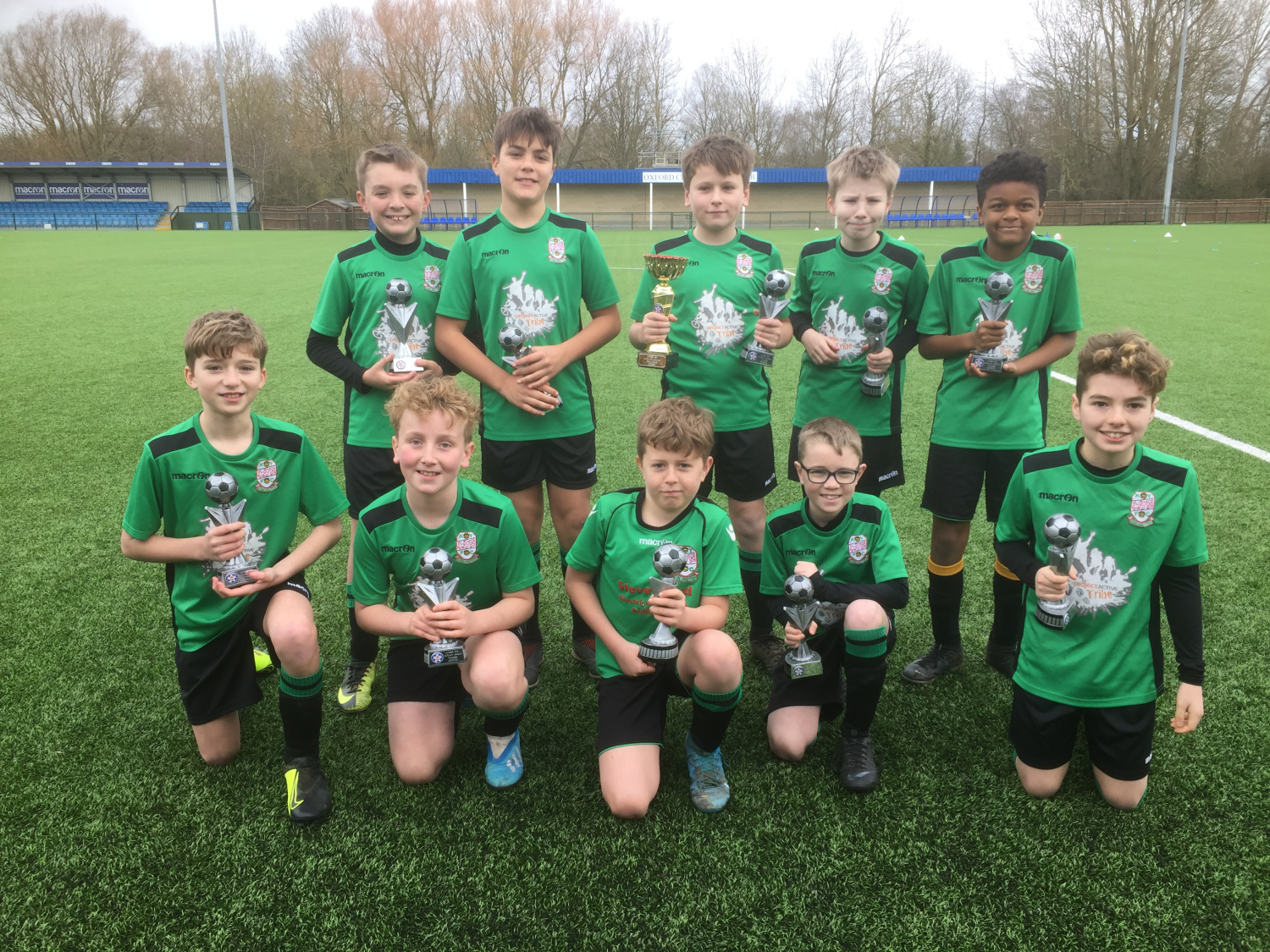 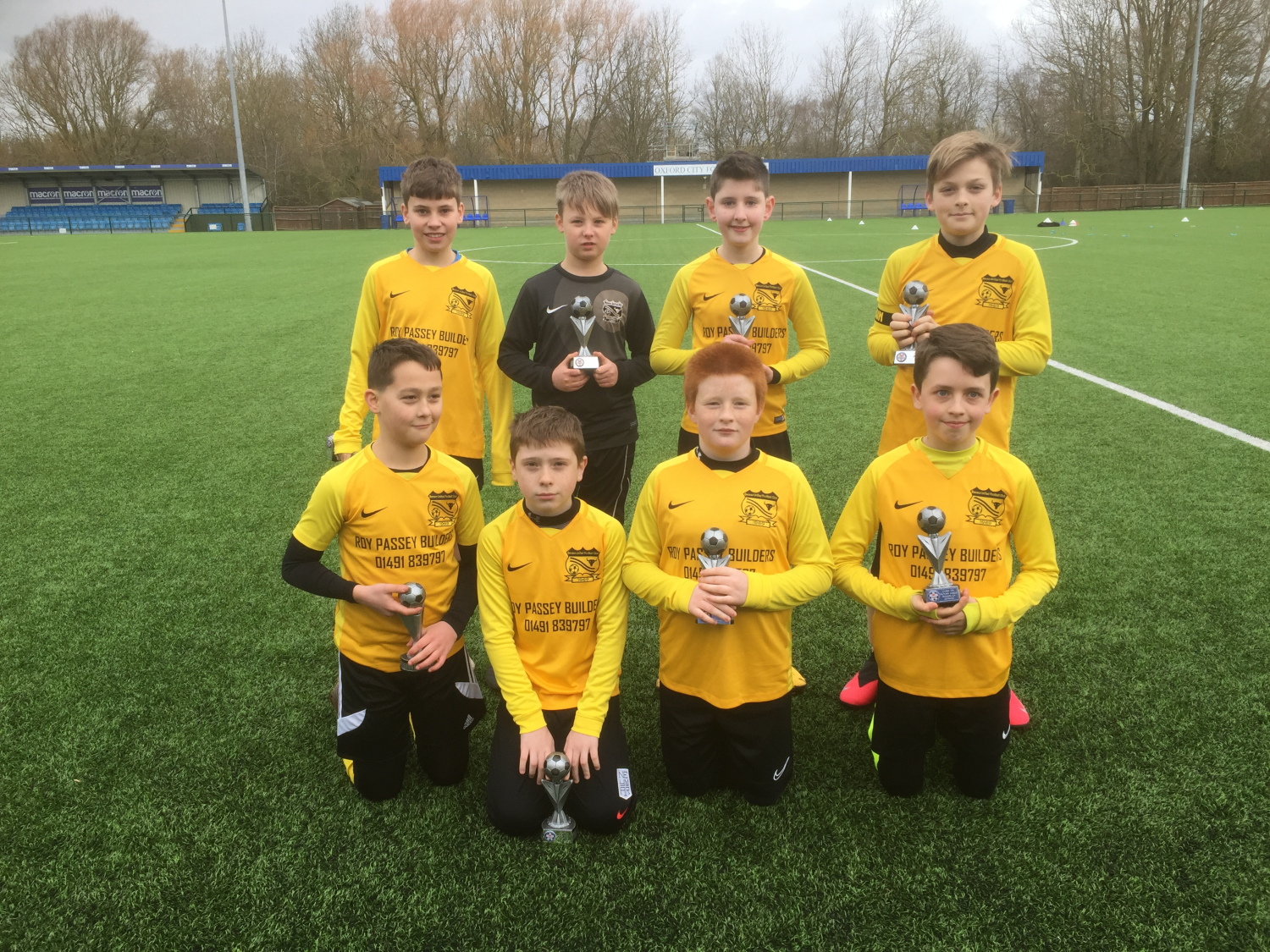 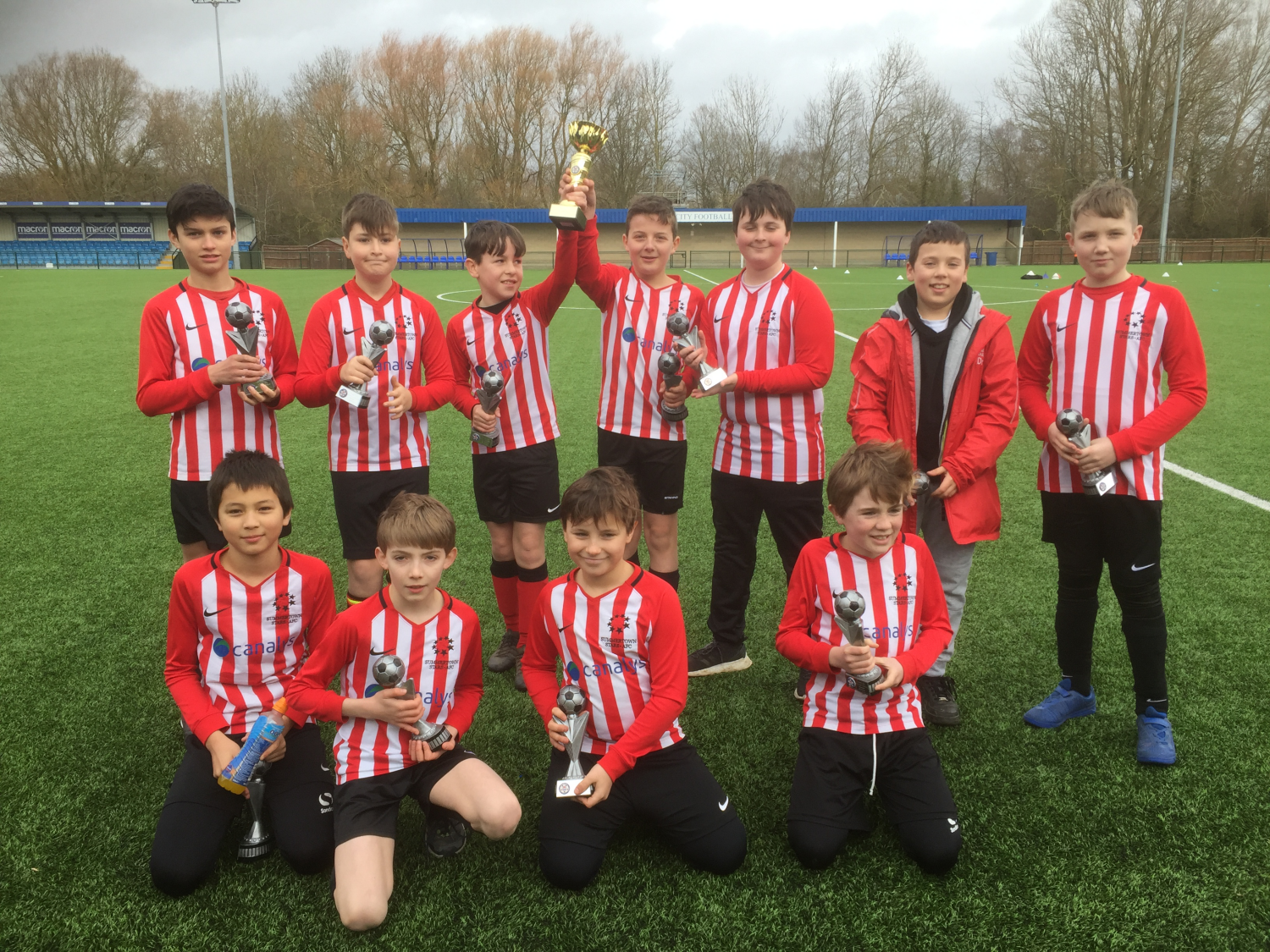 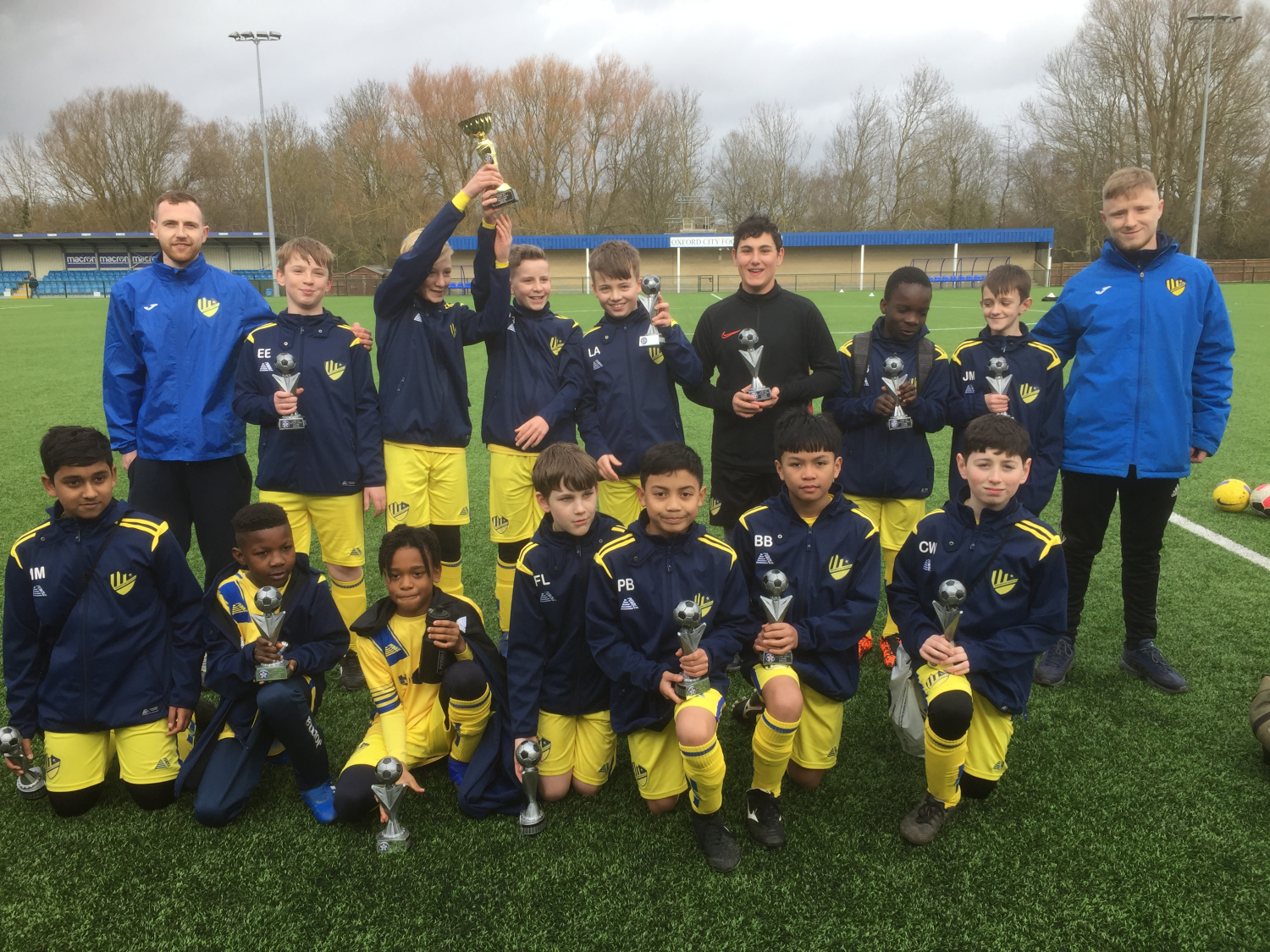 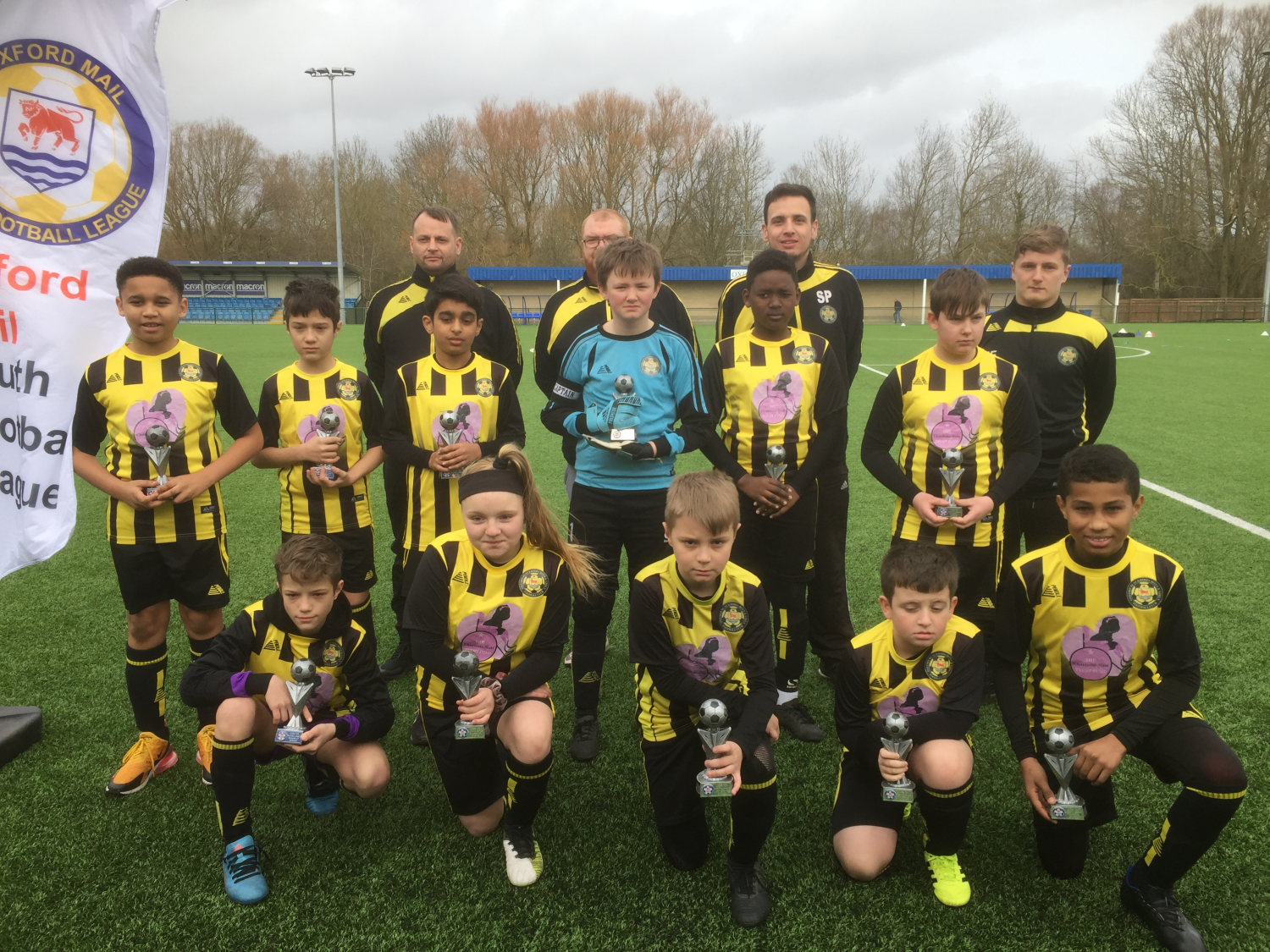 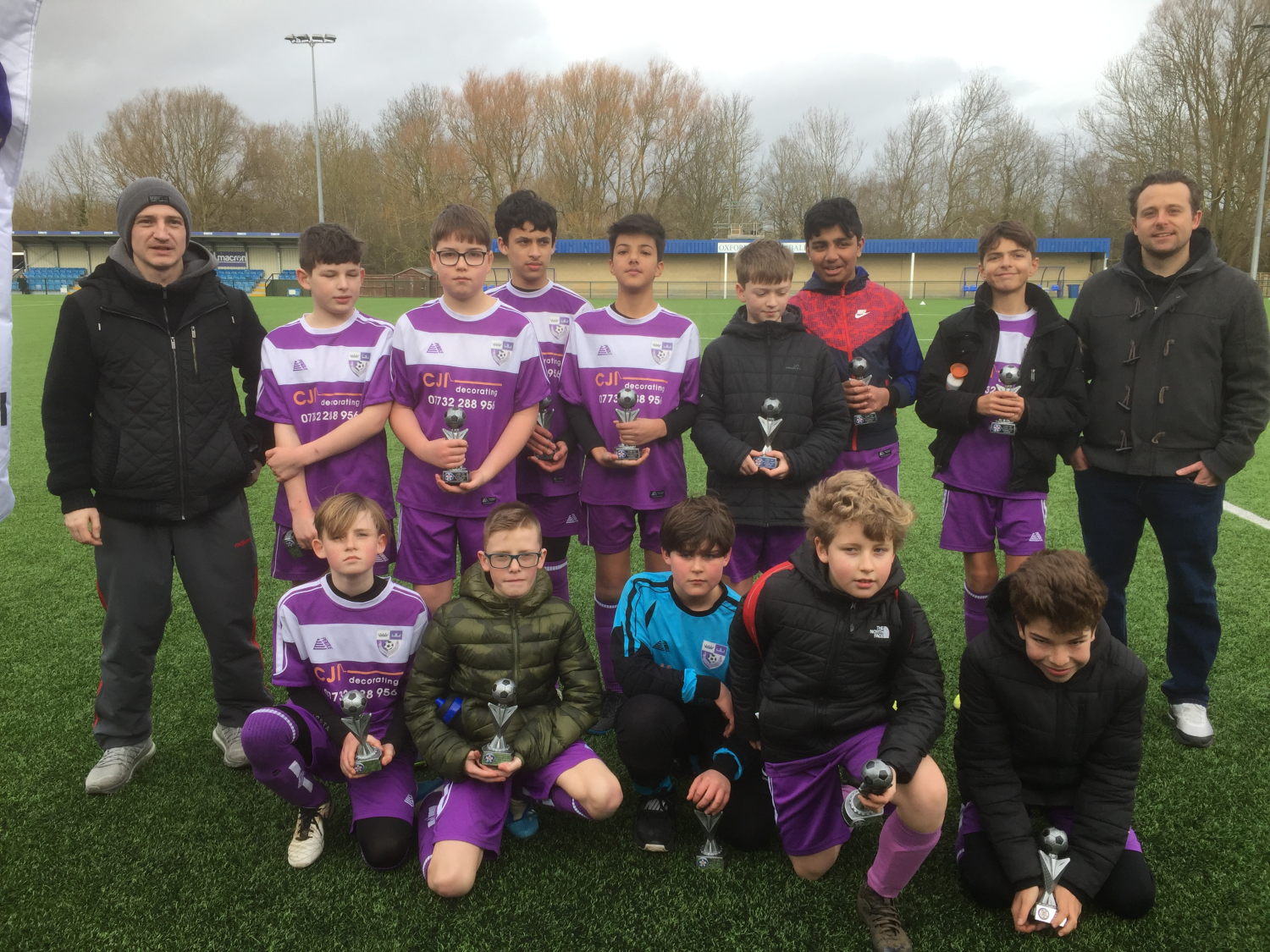 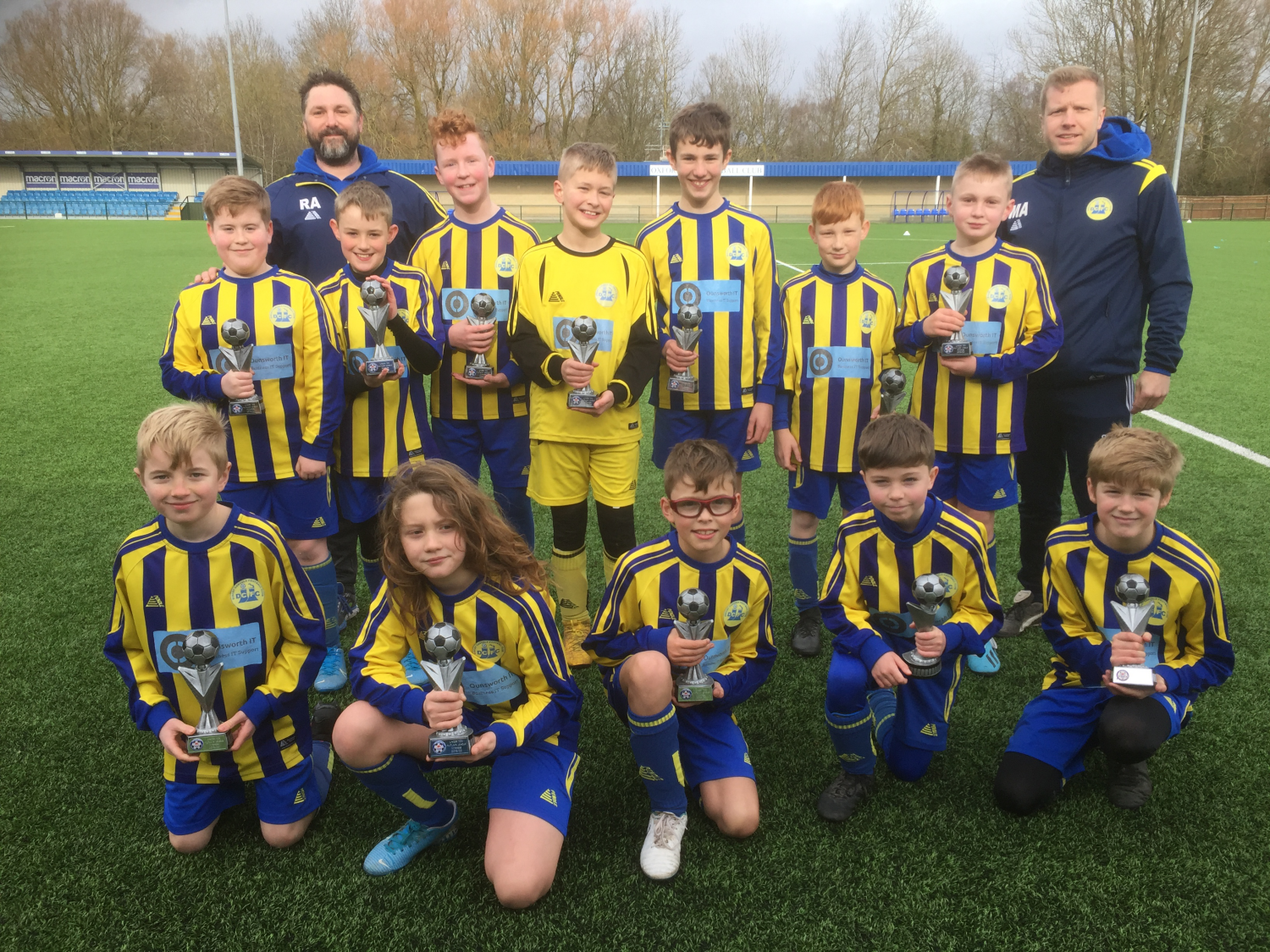